Hemant Ghai, popular host of TV channel CNBC Awaaz has been found guilty prima facie of illegal trades, by SEBI. He along with her wife and mother have been banned to proceed with any further trades until further notice.

Watch this notice to understand what exactly happened and listen to Anmol Gupta's opinion on the matter as well.

Today I want to talk about a very recent news in this short video.

The news is about Hemant Ghai, TV anchor at CNBC Awaaz.

So, I'll discuss two things in this video. Firstly the news itself, secondly my view on the incident.

Hemant Ghai is a notable anchor of CNBC Awaaz with famous show Stock 20-20 where he gives you stock tips like what to buy today.

Hemant, his wife and his mother have been banned by SEBI from trading in stock markets until any further order.

As per my understanding and interpretation so far he used to buy the stocks a day earlier, which he was going to recommend the next day on his show.

For instance, if he was going to recommend some stock to you on Friday morning.

He used to buy those same stocks on Thursday itself.

Now, on Friday, a lot of people who follow him on TV, would go and buy those stocks.

Due to increased demand on Friday, the stock price will rise.

And now he would sell those stocks at higher price than yesterday and make profits. But this is illegal.

It's illegal to use a broadcasting medium for your unfair advantage.

Prima Facie, SEBI has found out that he has made profits of around 3 crores through such trades.

His accounts have been frozen and he can't trade anymore.

Talking about my point of view on this news.

Firstly, this is sad because we consider TV news a very credible source of information. We trust the TV anchors a lot.

So we start losing trust when anchor or a reputed channel like CNBC Awaaz does such things.

Secondly, a lot of people would have lost their money because of such tips.

So learning for us is that we should not trust anyone blindly, even TV channels.

You need to learn to analyze things objectively.

You should not simply trade on basis of stock tips given by YouTubers or TV anchors.

Don't trust anyone blindly. The best way is to educate yourself.

And whenever such illegal things happen, even if the guilty gets punished, you have nothing to gain.

But if you trade on basis of these tips, you can very well lose money which is very hard to recover.

And these cases can run for years.

Even in this case, the fraudulent trades were done from Jan 2019 to May 2020, but we are getting the news now which is in fact fast.

Even SEBI can take years to punish the guilty in some cases. So, punishing the guilty can take its own time and you can lose money meanwhile.

So, don't just rely on the legal system.

Educate yourself. Don't trust anyone blindly when it comes to your money.

Keep prospering with other episodes! 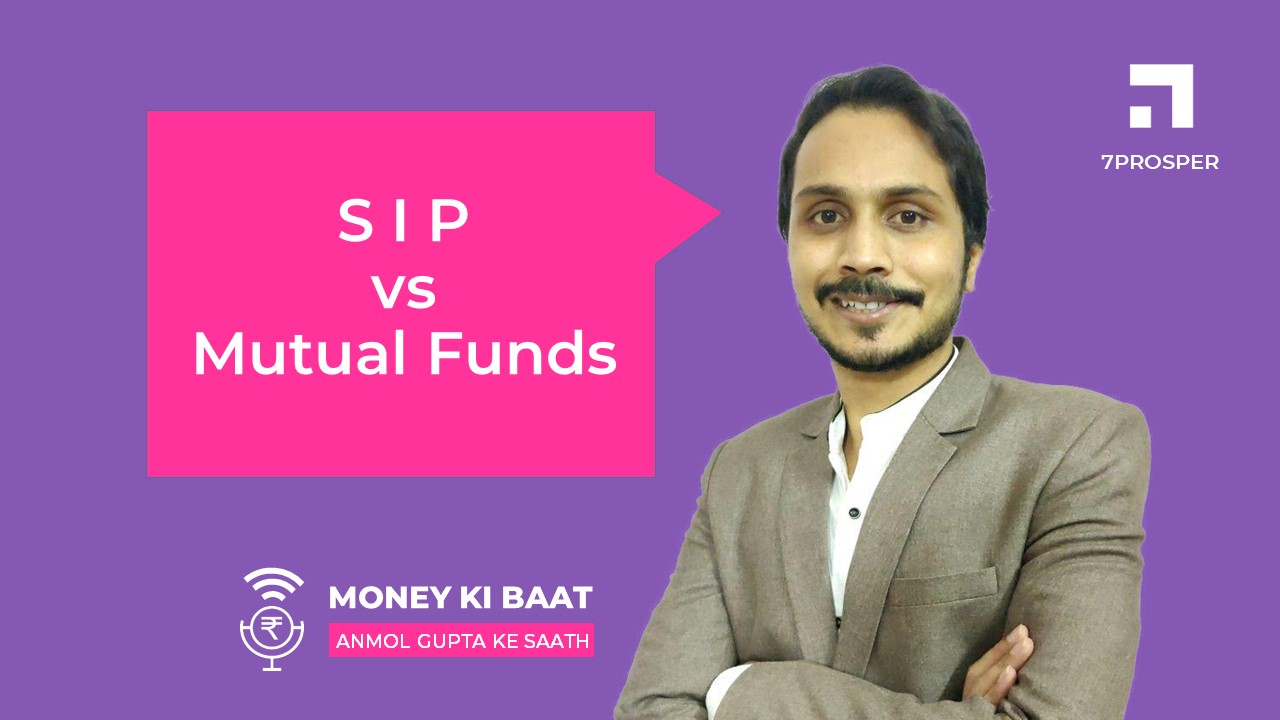 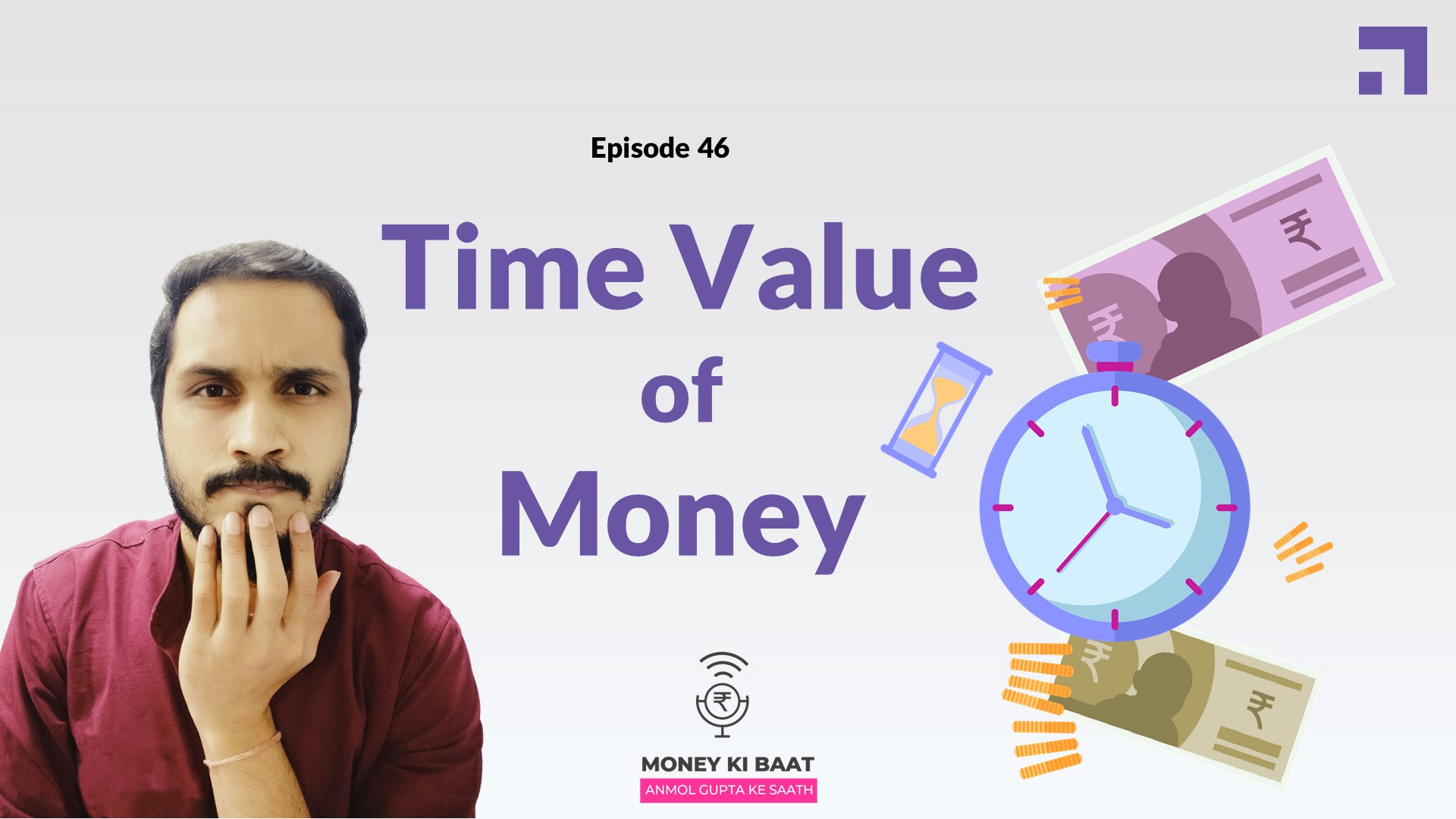 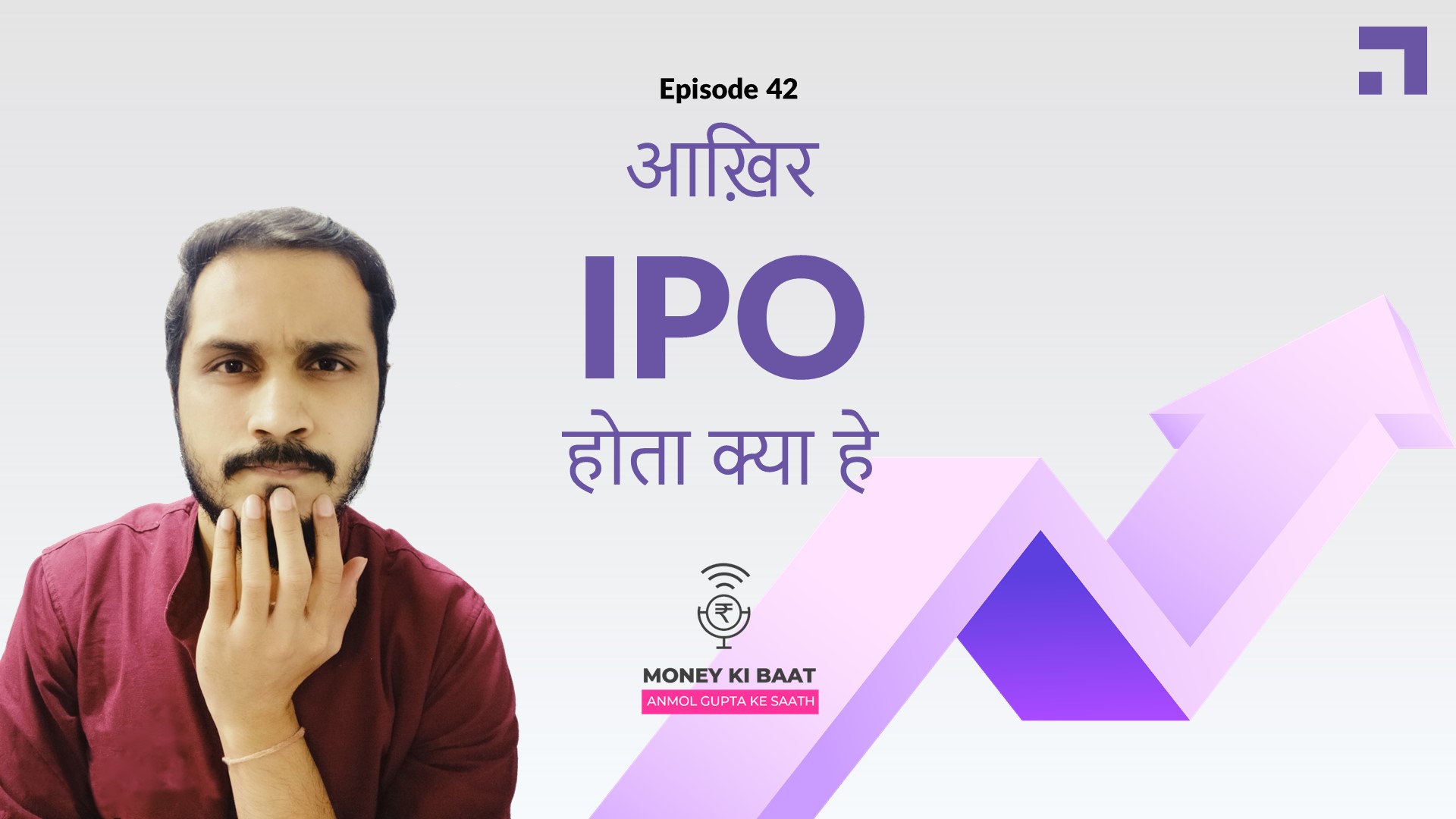 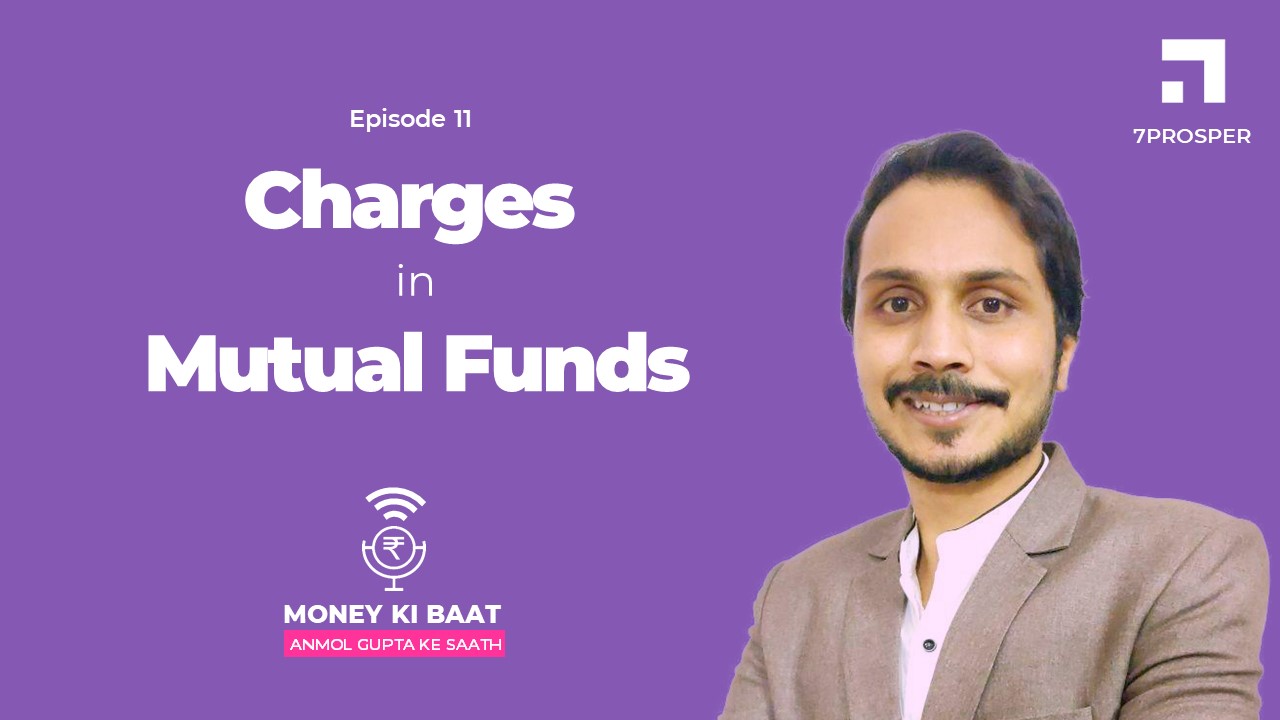 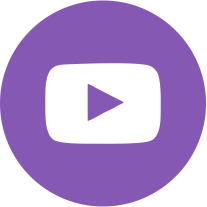